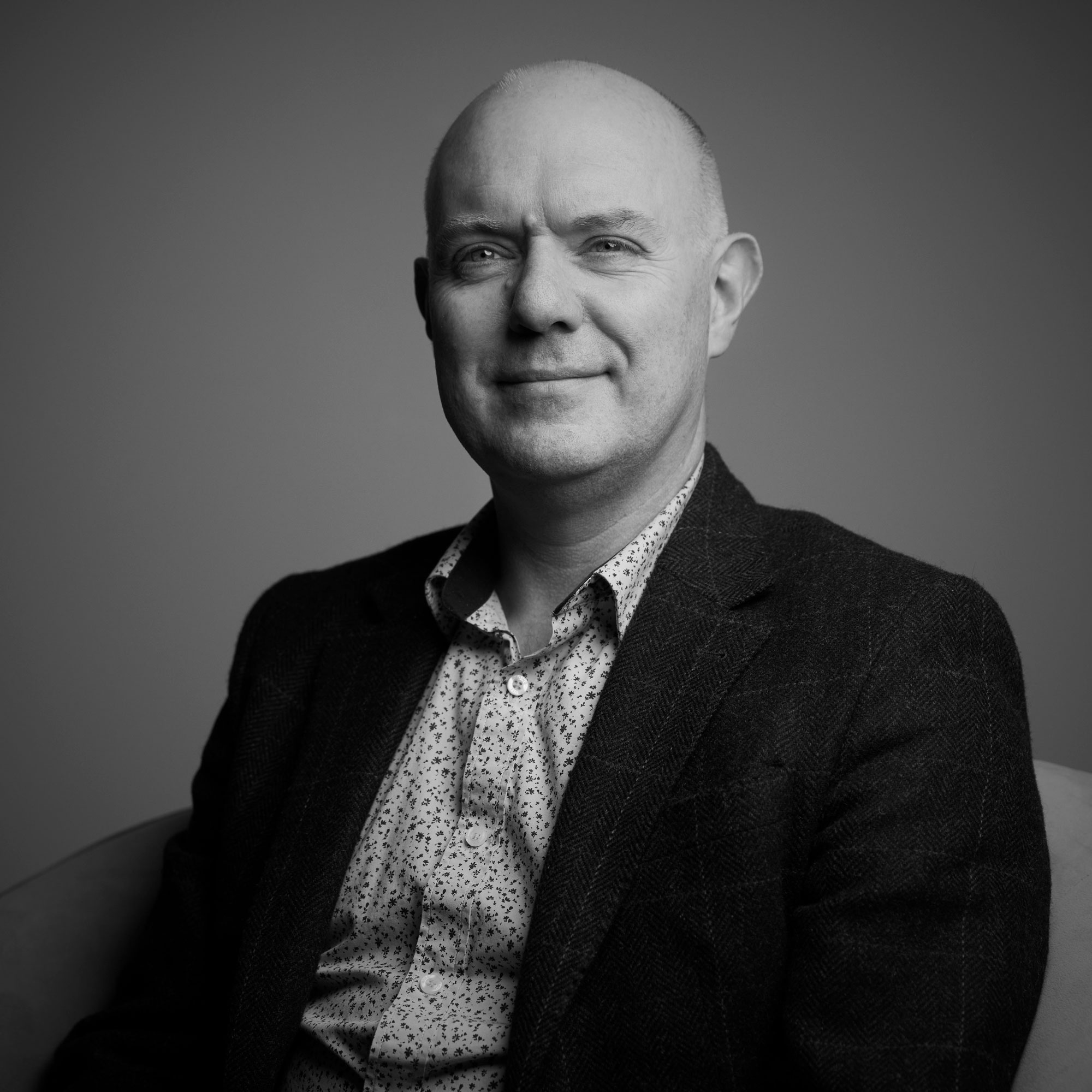 He joined the patent profession in 1997, qualifying in 2002 and so has many years of IP experience on both sides of the table, having worked in-house at Pilkington and 3M before switching to private practice and finding his niche at Script IP.

As well as drafting and prosecuting a large number of patent applications before the UK and European Patent Offices and in other jurisdictions, he’s also successfully opposed many granted European patents. He regularly appears before the Opposition Divisions and the Boards of Appeal of the EPO and is an experienced trade mark and design representative, with many appearances before the UKIPO (and previously the EU IPO).

More of the team