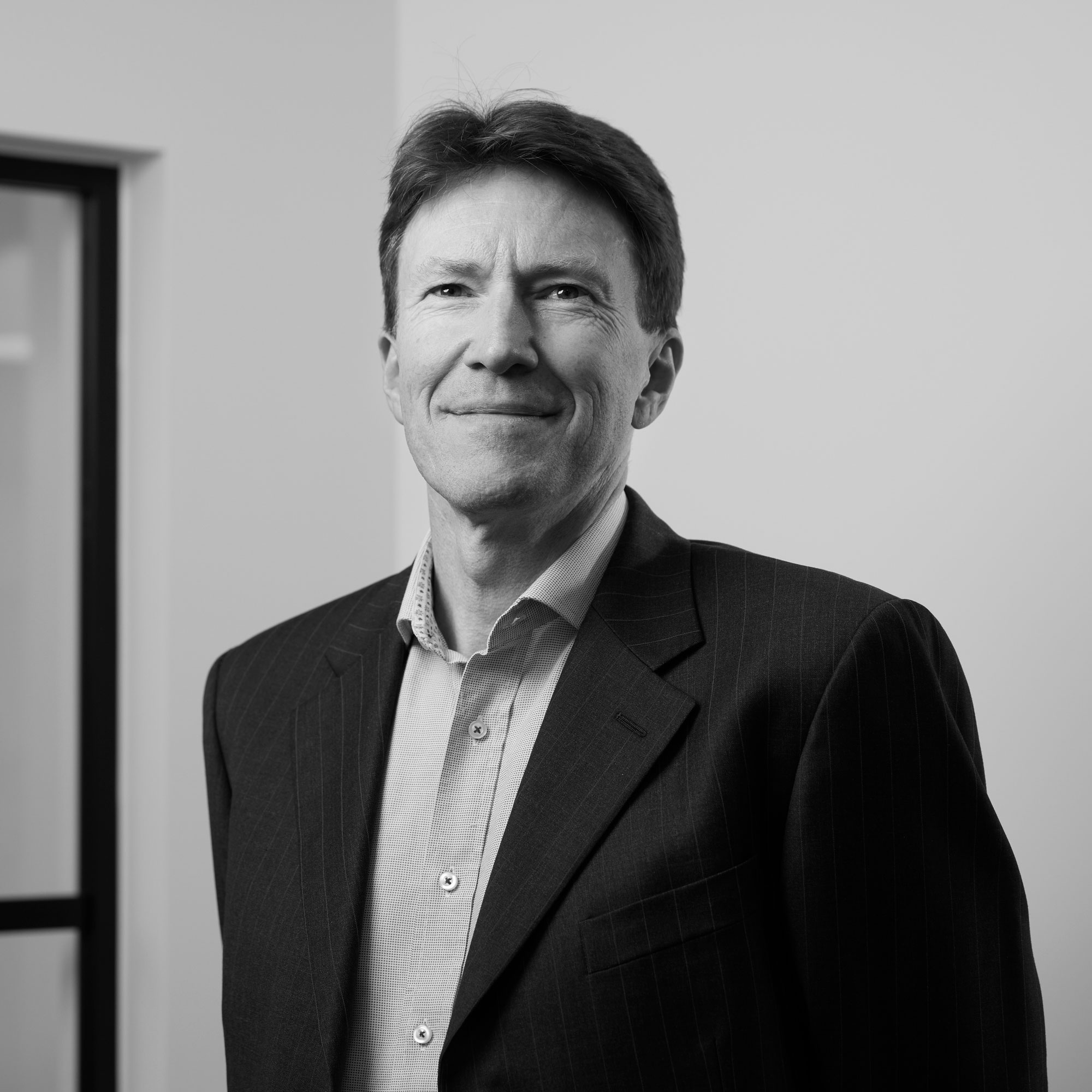 One of the co-founders of Script, William has worked in the patent profession for over 20 years following a high-profile academic career that included a Glaxo-Wellcome Prize Scholarship which led to his PhD.

At Script, William has built a wealth of experience in drafting and prosecuting a large number of patent applications before the UK and European offices, as well as in the U.S., China, Japan and elsewhere.  He has also successfully opposed and defended numerous granted European patents and regularly conducts hearings before the Opposition Divisions and Boards of Appeal at the European Patent Office. William has also taken part in successful Examiner Interviews in the US Patent and Trade Mark Office.

Along the way, he has worked with the complete spectrum of clients from international corporations to start-ups (including ones ‘spun out’ of academia) and individual inventors.

More of the team